John Boozman, a successful businessman and life-long resident of Arkansas, was elected to the United States Senate in 2010, taking office in January of 2011.

Raised in Fort Smith, John graduated from Northside High School and went on to play football for the University of Arkansas Razorbacks while completing his pre-optometry requirements. He graduated from the Southern College of Optometry in 1977 and entered private practice that same year co-founding a family business with his brother that would ultimately become a key provider of eye care to Northwest Arkansas.

As the co-founder of Boozman-Hof Regional Eye Clinic in Rogers, John brings a small business owner’s approach to governing. With firsthand knowledge of how vital small businesses are to our economy, John has worked to pass economic policies that helps Arkansas’ small businesses continue to grow and add jobs to our state’s economy.

The son of a Master Sergeant in the U.S. Air Force, John learned about the sacrifices our men and women in uniform make at an early age. Having grown up in this environment, he understands the unique challenges military families face. As a former Ranking Member of the House Veterans Affairs Economic Opportunity Subcommittee and a senior member of the Senate Veterans' Affairs Committee, John has played a crucial role in the government’s efforts to ensure veterans have a smooth transition to civilian life and has authored key policy provisions that include improvements to treatments for service members afflicted with eye trauma and the reinstatement of veteran work study benefits under the GI Bill.

John has been active in public service long before holding elected office. While practicing optometry, John established the low vision program at the Arkansas School for the Blind in Little Rock and worked as a volunteer optometrist at an area clinic that provides medical services to low-income families. Prior to his election to Congress, John served two terms on the Rogers School Board, one of the largest school districts in the state. 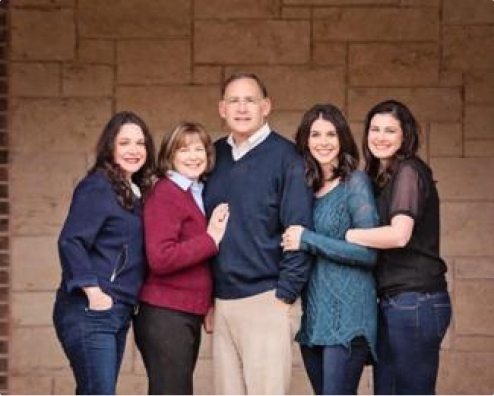 John is now the Ranking Member, or top Republican, on the full committee

John serves as Ranking Member, or top Republican, on the subcommittee that funds Military Construction projects and the Department of Veterans Affairs

be a part of something bigger